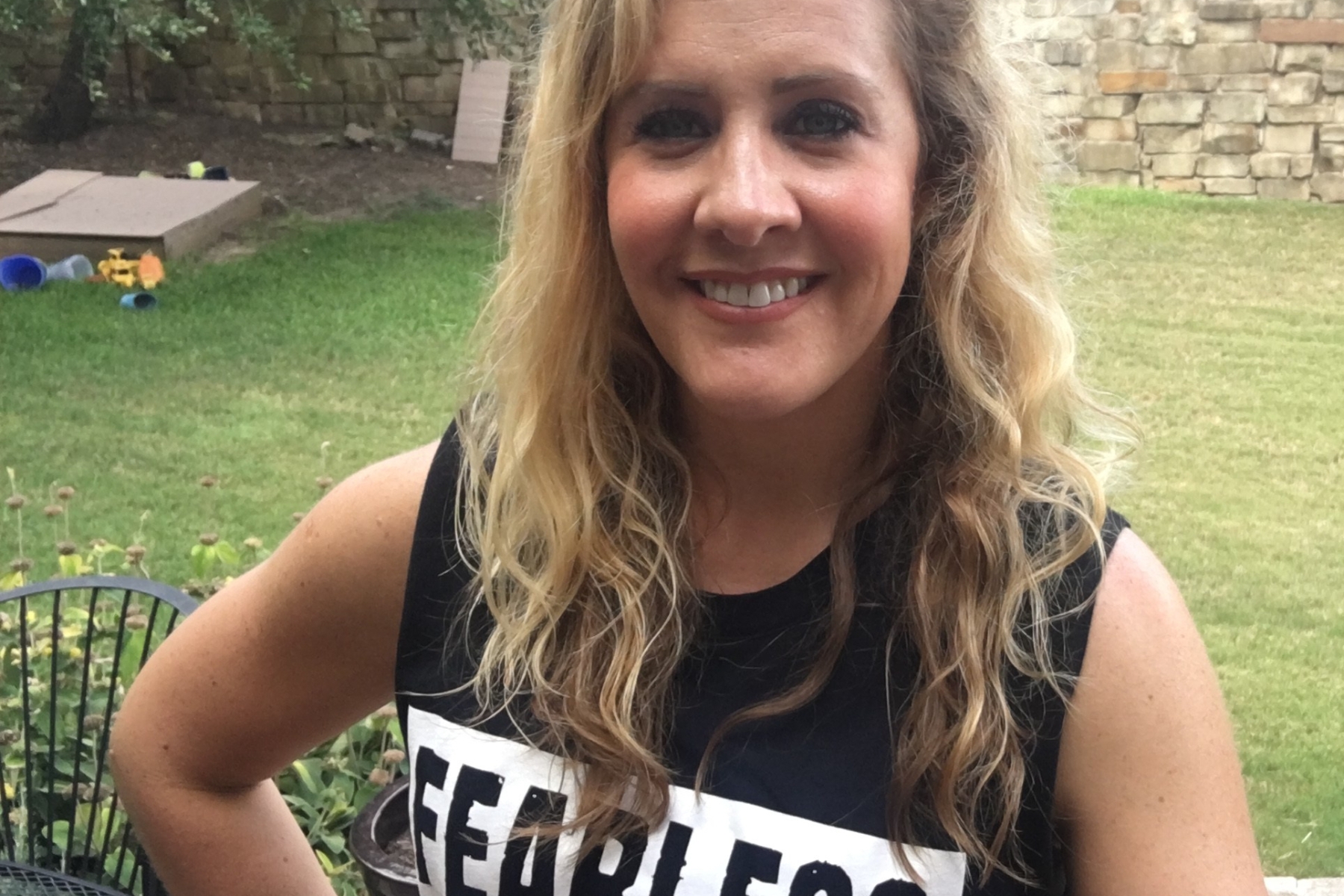 When things don’t go as planned.

So often we make plans, and somehow, we’re surprised when these plans are thwarted. Whether by our own decisions or the result of someone else’s decisions, things don’t go how we thought they would. Either way an unrealized dream or an unexpected change in our path can be very upsetting, sometimes heartbreaking. I have realized that the source of my depression lies in this space. Whether my father committing suicide, and changing the course of my childhood, or the choices I made in my early twenties as a result of so much anger and confusion that led me to drink and drive and put myself and others at risk, to becoming a mom and not immediately falling in love with being a mom and my new baby that I couldn’t wait to meet.

This last week I was hit with a smaller version of that, something that would forever change things. For the past year I have been working hard to get in shape and attempt my first sprint triathlon. As part of my road to recovery after my third round of depression, my therapist and I had talked about my dreams and things that I wanted to do. Part of what makes a dream a dream, is pursuing something you thought you never could. Competing in a triathlon is definitely one of those.

How fitness affects our body.

I’ve never been athletic, I’ve never played in sports, but I’ve loved to swim, and after I gave birth to my son I began running. My pregnancy with my daughter was one for the books. It put me through the ringer, and I spent 16 months in physical therapy with limited abilities to work-out. After I finished my PT, I decided working out had to be a priority not just for my physical health, but my mental health. I know that not being active during that time definitely sustained if not worsened my depression. I needed to set a goal and baby step my way there. I spent 9 months working my butt off, getting in shape and making my health a priority. When I finally felt in shape I began running and the first time I ran I had a terrible knee injury and spent weeks with a swollen knee. I brushed it off and visited the chiropractor and thought surely there was a solution and I just needed to baby step my way even in running. I tried running again and the same thing happened, a swollen knee, that left me hurting and day to day activities were painful. Finally, I got up the courage to make an appointment with an orthopedic surgeon and what he told me was gut wrenching. He said Sara you have the knee of a 62-year-old and you can never run again. You need to change your entire work-out program, you need only engage in low-impact activities, limited squats, and lunges. 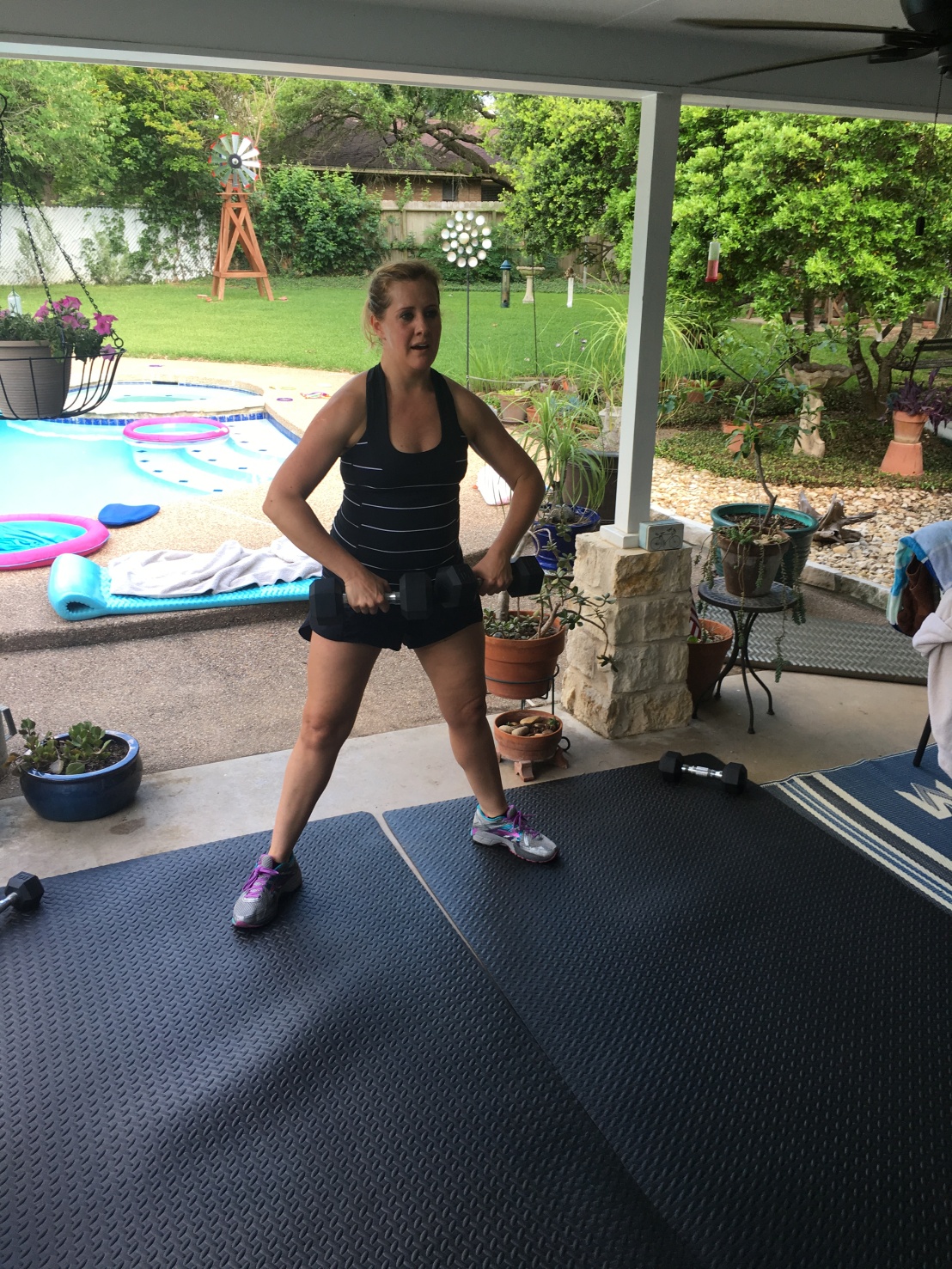 My anger could lead to more depression.

My world was rocked. I haven’t cried that hard, been that angry in a long time. I yelled, I screamed I hit the wall, both literally and figuratively. How could this be? In the past year I have changed my life drastically, put my health as my number one priority, worked hard, and made life long changes. I was devastated. I could see the fear in my husband’s eye, he was scared this would send me back…..back there. You know the lowest of low. Hopelessness. While things weren’t going how I planned, I rejoiced in my external anger. I know that may sound silly, but my anger was a victory. A victory that I was expressing not repressing my emotions.

I could see the fear in my husband’s eye, he was scared this would send me back…..back there.

I was deeply disappointed, things WILL forever change, but I’m still determined to reach my goal, it may not be on my timeline (my 40thbirthday), and yes, it may be different, but I can still fulfill it.  I now begin a new journey of pursuing fitness with an injury and getting to focus on my favorite part nutrition. This mama loves to be in the kitchen. So, while I won’t be competing in this year’s Spa Girl Tri and there will need to be adjustments in my work-out routine, I’m not giving up or throwing in the towel. The road did not end it just took a new turn.

Here’s to seeing where that turn will take me,

A man’s heart plans his way, but the Lord directs his steps. Proverbs 16:9

← In spite of all the awareness why is suicide more prevelant?
Five daily practices to live well with anxiety and depression. →